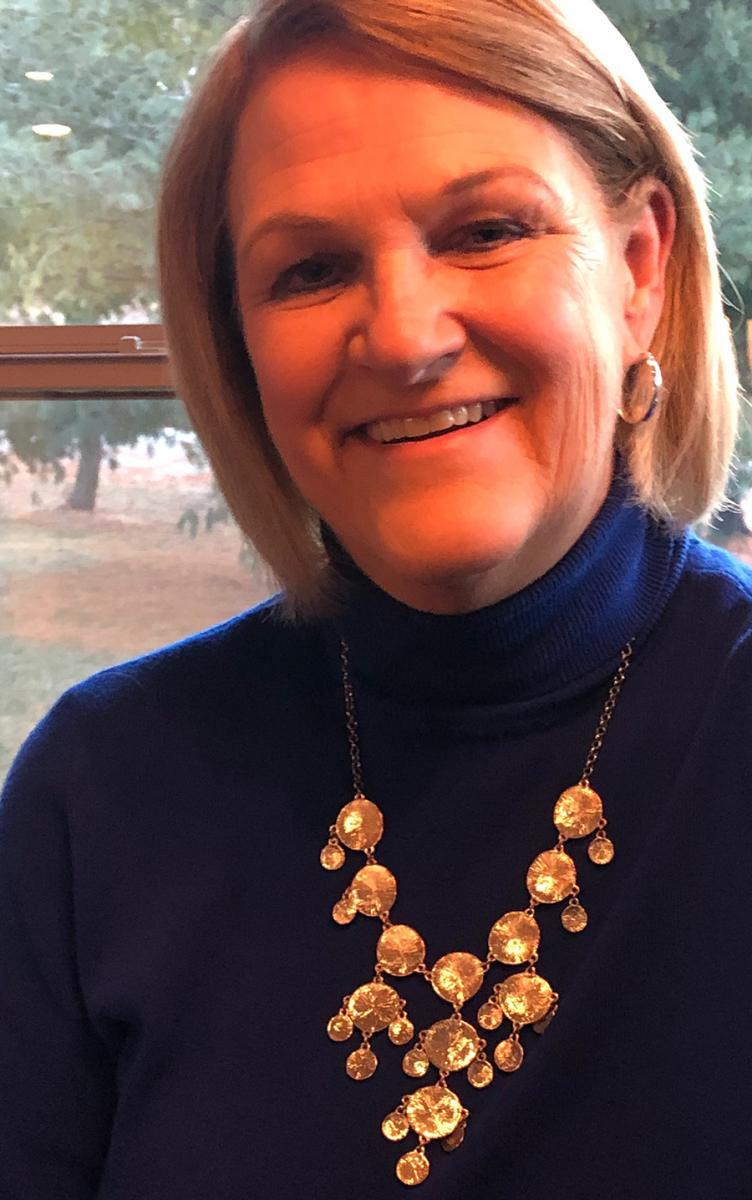 Cobb was given a Special Distinction Award for her 1998 entry into the American Society of Composers, Authors and Publishers’ Rudolph Nissim Composition Contest for her choral/orchestral work Threnody. She has also been an ASCAP Standard Award winner since 1996.

Newly added to the website is the University of Northern Iowa Combined Chorus and Orchestra, John Wiles Conductor, recording of Threnody from April 13, 2018.

"I Dream a World" premiered by Metropolitan Chorale
Posted May 4, 2019